With the passage of new tax incentives for data centers in Pennsylvania, developers have announced plans for a hyperscale campus outside Philadelphia that could create 2 million square feet of data center space.

With the passage of new tax incentives for data centers in Pennsylvania, developers have announced plans for a hyperscale campus outside Philadelphia that could create 2 million square feet of data center space.

The project is a big bet that Pennsylvania can become a destination for cloud campuses for huge Internet companies. The incentives are also being welcomed by existing data center providers, primarily enterprise colocation and interconnection specialists.

“We at Green Fig have spent three years working with the legislature to enact a bill to eliminate the sales tax on data center equipment in Pennsylvania,” said Charles Lyddane, Managing Partner of GFLC. “With access to Tier 1 carriers like Arelion, Lumen, and Windstream, Pennsylvania is the ideal location for an additional data center cluster sitting between markets like NJ/NY and Ashburn.”

In 1547, the project has an experienced data center developer on board. The company manages 1.1 million square feet of data center space across North America and Europe, including mission-critical facilities in Chicago, Milwaukee, Portland, Cheyenne (Wyoming) and Orangeburg, New York.

“The tax incentives were of tremendous importance for us to move forward with this project as they are of high priority to our prospective targets for this site,” said John Bonczek, Chief Revenue Officer at 1547. “With the anticipated investment in developing this site, hyperscalers require these types of incentives. The savings potential is in the hundreds of millions of dollars when considering anticipated spend on construction materials, IT hardware and even software.”

If the project succeeds, the Chester County site could be expanded with to support an additional 149 megawatts of power, and up to 5 million SF of space. Green Fig said it is also working on a dedicated, sustainable power generating facility on site.

“The demand for hyperscale and enterprise data center space and access to power continues to grow at an exponential rate,” said 1547 CEO Todd Raymond. “1547 is focused on identifying and developing key markets with proximity to the network to serve as edge deployments in highly populated geographies.”

Pittsburgh is home to facilities for EdgeConneX, DataBank, Expedia and Involta. In the Pittsburgh region, the largest facility is Iron Mountain Data Centers’ massive underground facility in Boyertown, housed in a mine 220 feet underground, and featuring a lake that provides natural cooling. The data center operation supports 15.5 megawatts of power

“The sales tax exemption for data center equipment will help Pennsylvania compete with the dozens of other states who are attracting data center investments and jobs,” said Mark Kidd, the Executive Vice President and General Manager of Iron Mountain Data Centers, when the incentives assed last year. “We are proud to have been among the first data center companies to invest in this state, and look forward to our current and future customers choosing our premier data center here because of this important incentive.”

The incentives were also hailed by the backers of Cumulus Data, a planned data center campus adjacent to its Susquehanna nuclear generating facility outside Berwick, Pa. that says it will deploy up to 1 gigawatt of digital infrastructure capacity.

“We believe this legislation will allow Cumulus Data and other digital infrastructure companies in Pennsylvania to more effectively compete with the country’s largest data center markets in Ashburn, Virginia and other rapidly growing cloud infrastructure hubs across the U.S.,” said Alex Hernandez, CEO of Cumulus Data and President of Talen Energy, the parent company of Cumulus. Talen filed for Chapter 11 bankruptcy protection in May to enable a recapitalization that it says will allow it to continue work on the data center project.

This isn’t the first state-level initiative to boost the data center business in Pennsylvania. In 2006 the state launched the Wall Street West initiative, a partnership of more then two dozen organizations and agencies working to promote northeastern Pennsylvania as a destination for backup data centers for New York financial firms.

The state’s new incentive package has the backing of a broad coalition of building trade unions and tech industry leaders, and drew bipartisan support from legislators.

“The strength and resiliency of our technology infrastructure directly impacts our ability to compete for 21st century technology jobs and to attract the world’s technology giants to Pennsylvania,” said State Senator John Yudichak, an independent representing Luzerne and Carbon counties. ““We were failing to attract data center developers to Pennsylvania because our tax policy was driving development to other states. The implementation of new tax policies that leverage private investment and encourage private sector job growth demonstrates Pennsylvania is stepping up its economic game and competing for high-wage, technology jobs.”

The backers of the Chester County project agree, saying the incentives can be a game changer in creating interest from hyperscale operators.

“Green Fig and 1547 have been courting hyperscalers for over three years for this property,” said 1547’s Bonczek. “Many are interested due to the proximity to Ashburn and New York, in addition to the potential power and fiber channels available.” 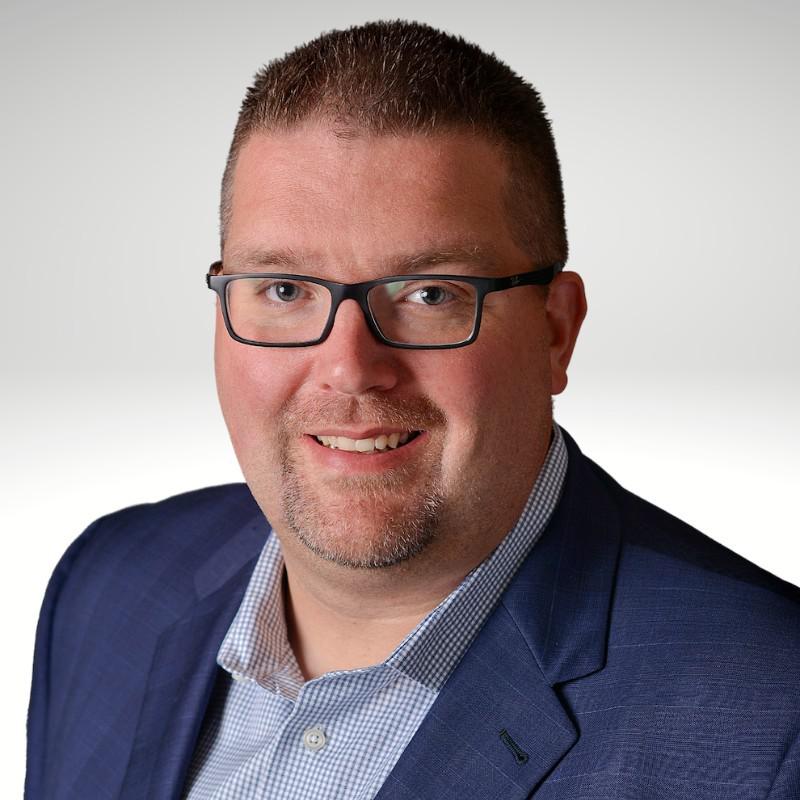 Kaseya-Datto To Partners: We’re Doubling Down On Investments,...

‘What I want everybody to know is, is that we hear you,’ says Dan Tomaszewski, EVP... IoT is one of the underlying technologies driving edge solutions. Here’s how savvy...