The importance of electrical safety in data centers has been reinforced by an incident at a Google data center in which three workers were injured. It's a reminder that even the most professionally run data centers must stay vigilant about worker safety related to arc flash, a type of electrical explosion.

The importance of electrical safety in data centers has been reinforced by an incident at a Google data center in which three workers were injured. It’s a reminder that even the most professionally run data centers must stay vigilant about worker safety related to arc flash, a type of electrical explosion.

“We are aware of an electrical incident that took place today at Google’s data center in Council Bluffs, Iowa, injuring three people onsite who are now being treated,” Google said in a media statement. “The health and safety of all workers is our absolute top priority, and we are working closely with partners and local authorities to thoroughly investigate the situation and provide assistance as needed.”

The Hazards of Arc Flash

An arc flash is an electrical explosion that generates intense heat that can reach 35,000 degrees F, which can damage and even melt electrical equipment. Arc flash incidents also represent a significant threat to worker safety. An arc flash can be a dramatic event in a data center, where the power infrastructure handles enormous amounts of electricity.

Arc flashes have led to expensive outages in data centers, most notably a 2009 incident at Fisher Plaza in Seattle, which knocked a major online payment gateway offline, slowing global e-commerce. The event was blamed on an insulation failure on a busway, and the building owner incurred $6.8 million in cash expenses related to the fire, including remediation and capital projects.

There were a series of arc flash incidents during the construction and testing of the NSA data center in Utah, according to media reports, which said the events caused significant equipment damage.

The larger danger with arc flash is worker safety. According to the American Society of Safety Engineers, more than 3,600 workers suffer disabling electrical contact injuries annually.

Reducing arc flash hazards has been a growing priority for data center power vendors and the National Fire Protection Association (NFPA), which in 2012 introduced regulations designed to limit the scenarios in which technicians are working with energized equipment.

A good resource is Arc Flash Mitigation in the Data Center from The Uptime Institute, which discusses arc flash and electrical safety issues, and provides an overview of the essential measures data centers must follow to meet OSHA and NFPA 70E requirements.

The State of Renewable Energy for Data Centers 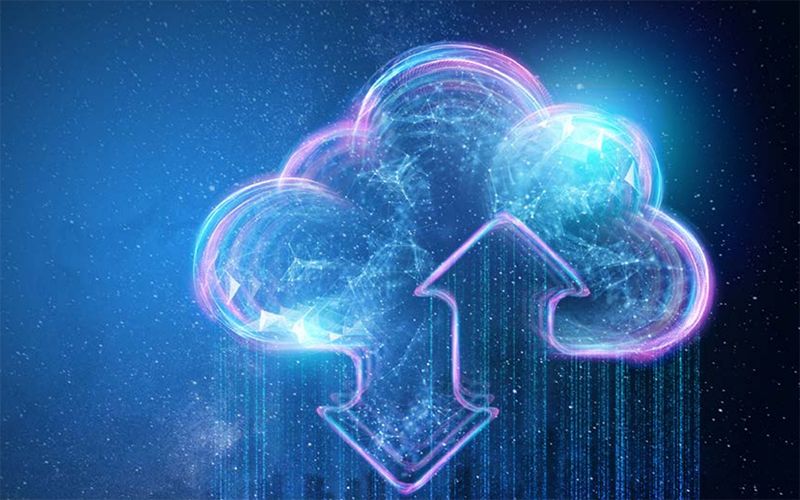 Securing Your Move to the Hybrid Cloud 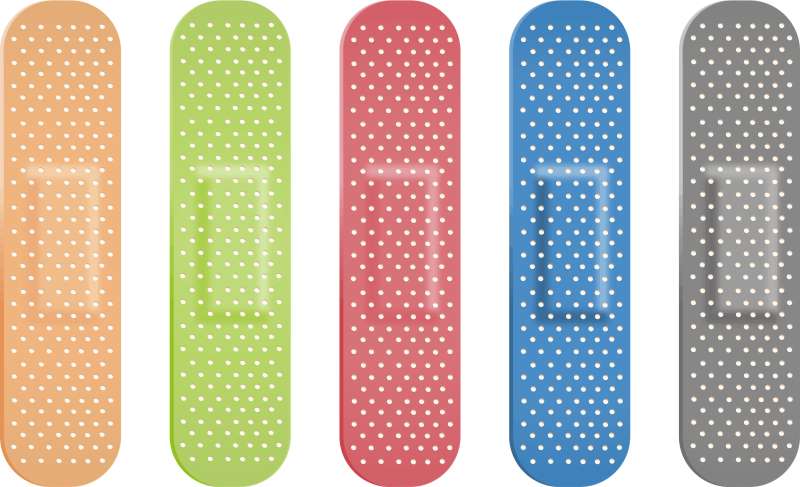 For April Patch Tuesday, the computing giant addressed a zero-day under active attack...