Power constraints in Silicon Valley data center hubs are among the reasons DigitalBridge sees opportunity in its pending $11 billion acquisition of Switch, which has plenty of capacity at its massive campuses in Reno and Las Vegas.

Key data center markets in California are increasingly power constrained, according to Marc Ganzi. That’s one of the reasons DigitalBridge sees opportunity in its pending $11 billion acquisition of Switch, the Nevada-based operator with plenty of capacity at its massive campuses in Reno and Las Vegas.

“The power grid in California is somewhat compromised,” said Ganzi, the CEO of DigitalBridge, in the company’s recent earnings call. “Pacific Gas and Electric really can’t supply any material amount of new megawatts in the Santa Clara area or San Jose. Silicon Valley Power currently is constrained in terms of what they can deliver. The next upgrade to that grid is 2025, so Santa Clara has become a very capacity-tight market.

“This is where we saw a lot of value in Switch,” said Ganzi. “Switch has over 1.5 gigawatts of power capacity that they draw from 3 different sources of green energy. In a market like Reno where they have land, they have renewable power and they control their destiny, they can light up almost 800 megawatts of capacity that’s less than 0.2 milliseconds from Santa Clara. So we’re really excited about the prospects for Switch.”

In May, DigitalBridge and infrastructure investors IFM announced plans to buy Switch in an all cash deal valued at about $11 billion. The transaction is expected to close in the fourth quarter of 2022. The deal will add to DigitalBridge’s constellation of data center companies, which includes Vantage Data Centers and DataBank and investments in key players in edge computing, telecom towers, small cells and fiber.

A Future Filled With MegaCampuses

The capacity challenges in California are just one reason why acquirers were keen on Switch, a pioneer in high-density hosting and mega-scale campuses. But Ganzi’s commentary reflects how the limited availability of power and water is shaping strategy and investment in the data center sector.

Silicon Valley is also a large data center market, albeit one that often has a tight supply of space and power for data center capacity. Ganzi is well-placed to assess the capacity outlook in Santa Clara, as DigitalBridge operating company Vantage Data Centers is a leading player in that market. “All of our new (Vantage) capacity is pre-leased that we brought online last year,” said Ganzi.

DigitalBridge is an active player in digital infrastructure M&A, and when Switch was on the market, their ability to add capacity was attractive.

Switch operates one of the largest cloud campuses in the world at its Las Vegas CORE Campus, where founder Rob Roy introduced pioneering concepts in high-density cooling and aisle containment, as well as custom multi-mode cooling systems. The company has added four more purpose-built campuses – the Citadel Campus in Reno, the Pyramid Campus in Grand Rapids, Michigan, the Keep Campus in Atlanta, and the Rock Campus in Austin, which includes assets acquired with Data Foundry and a new facility adjacent to the Dell headquarters.

Switch also has one of the data center industry’s most compelling sustainability stories, with huge commitments to solar power and energy storage to support its operations, including a 1 gigawatt solar power facility and the use of Tesla energy storage and reclaimed water for cooling.

“They’ve got a lot of land, and they have the power and the capability to grow,” said Ganzi. “Reno has become one of the great tethered markets to Santa Clara. Same thing in Las Vegas, same thing in Austin, same in Grand Rapids and in Atlanta.

“They’re planning for the future and trying not to be entirely reliant on the existing grid, and I think most data center operators are thinking through that conundrum as well,” Ganzi continued. “We’re really excited about closing on Switch because they’ve actually got more ready-lift capacity than anybody else in the market.”

With Switch as its primary provider, Las Vegas has long served as an attractive alternative to California, along with Phoenix and the Portland/Hillsboro market in Oregon. Silicon Valley remains a strong market, offering one of the industry’s most compelling proximity stories. But its challenges go beyond power constraints, as customers are also focused on the pricing and reliability of power in the wake of wildfires that have strained the region’s utility grid. Data centers also face stringent emissions guidelines on generators, as well as earthquake risk.

“We’re really excited about closing on Switch because they’ve actually got more ready-lift capacity than anybody else in the market.”
– DigitalBridge CEO Marc Ganzi

Switch was an early mover in the push to operate data centers using renewable energy, especially since its Nevada campuses are well suited for solar power.

“Switch has a significant amount of power that they reserved through renewable sources,” said Ganzi.” Our customers like that narrative, and want to be in data centers where it’s sourced by green energy. And it’s not woke speak, right? This is hardcore reality. This is a company that planned for this, (with a) great management team and great CEO.”

In discussing the success of DigitalBridge’s operating companies, Ganzi emphasized the focus on executives who develop a big vision and execute on it.

“It starts with one key tenet – find the right leader,” he said. “When we partnered with Sureel Choksi and his team at Vantage 5 years ago, they were in 2 markets with 3 campuses on the West Coast of the United States. Our view at that time was Vantage was the right platform, capable of scaling to meet the demand for public cloud compute that we had anticipated would continue to grow exponentially. It’s also worth noting a few people felt that the original acquisition looked a bit sporty at the time. I took a little bit of heat for the acquisition price and that multiple.

“Fast forward 5 years, and nobody is talking about the multiple,” said Ganzi. “Vantage is now on 5 continents with 25 campuses online or under development. EBITDA across the platform is now 7 times what it was 5 years ago. That’s an incredible growth trajectory.

“DataBank is another great example,” he added. “Six years ago, we partnered with (DataBank CEO) Raul Martynek to build a nationwide edge data center platform, starting with a regional Midwest operator serving 3 markets. Again, it’s really critical to understand that we partnered with the right management team, we acquired the right core assets and then we built from there. Today, we’re in 26 markets around the United States, more markets than any of our competitors that purport to be in the edge compute space.”

“Rob and the team at Switch have done a great job of developing the world’s most highly protected private cloud campuses, controlling the energy narrative.,” said Ganzi. “We see a long road map of opportunity to develop new campuses, and I think that’s going to be the differentiator going into the future.”

How Selecting A Green Data Center Can Benefit Enterprise...

The Sustainability Imperative: Green Data Centers and Our...

The Outlook on Data Center Sustainability in 2022 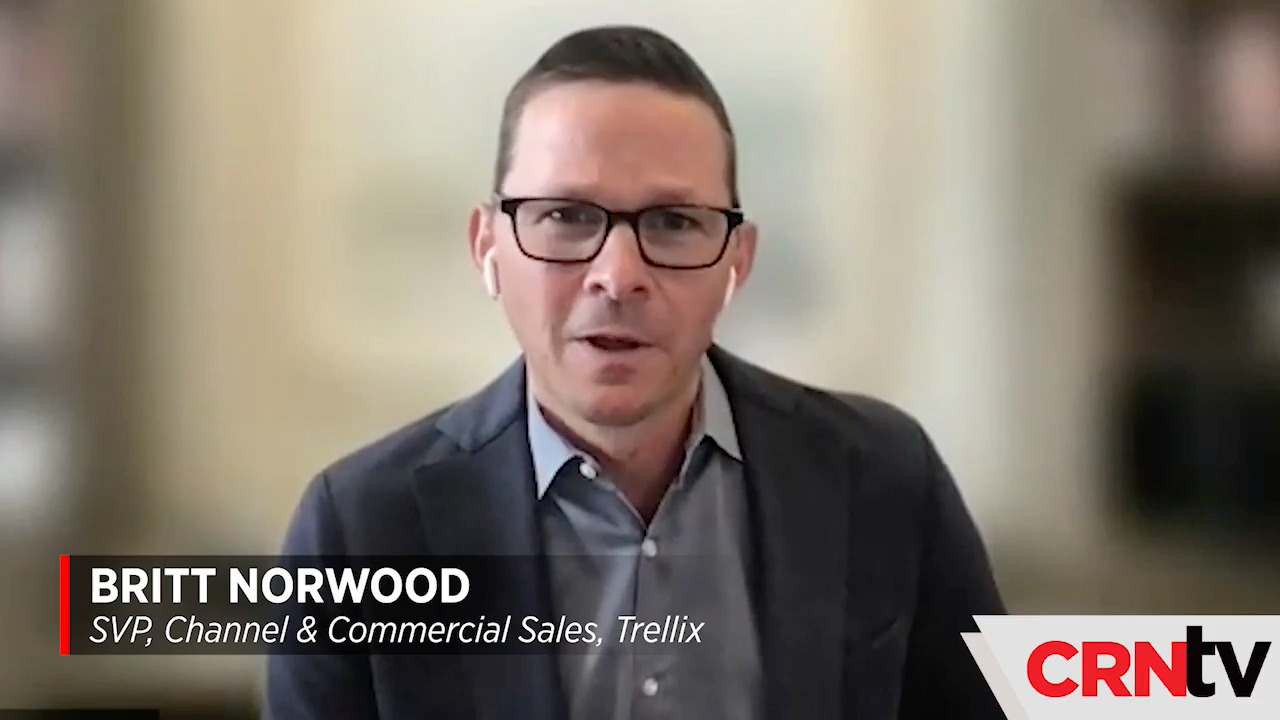 Trellix Channel Chief Shares How to Build a Services Practice...

Under a service known as Playbook Editor, Trellix partners can automatically investigate... ‘What is exciting about this announcement is that Dell has effectively removed the...

Data Centers Without Boundaries: The Evolution of DCIM...

To deliver on the resiliency, security, and sustainability that customers demand,...

A Low-Risk, High-Reward Solution for Future-Proofing Your...

To handle the bandwidth demands of today and the future, network operators must...