Arc flash events must be prevented or instantly suppressed. This requires a device that will correct power quality problems without any delay. William Hinton of Applied Energy, outlines some of the dangers and causes of arc flash events and explains how they can be prevented.

In this edition of Voices of the Industry, William Hinton, Director of Engineering for Applied Energy, outlines some of the dangers and causes of arc flash events and explains how they can be prevented.

This paper is the first in a series of three papers outlining the dangers associated with arc flash, the actual cause of most arc flash events, and solutions outlining ways to prevent arc flash from beginning making the power system the safest it can possibly be.

Computerized data servers are sensitive to temperature changes, voltage changes and voltage spikes. The switching power supplies in these servers are the source of most of the harmonics they have problems operating with. These harmonics cause power transformers to operate well above their nominal recommended operating temperature which cuts their life in half for every 7 to 10 degrees above the nominal operating temperature and fail prematurely shutting down your facilities. Although safety is a top priority in these facilities, arc flash is still one of the most prevalent and dangerous electrical events.

Today, prevailing opinion states that mitigation is an electrician’s best option when looking to prevent an arc flash event. Commonly proposed solutions include special clothing and “fast-acting” relays whose purpose is to de-energize the circuit breaker, which ideally would mitigate the arc flash event damage. These methods take effect only AFTER the event has begun.

In consideration of employee safety, this “fast-acting” approach is not fast enough to guarantee results. Arc flash events must be prevented or instantly suppressed. This requires a device that will correct power quality problems without any delay.

Arc flash events injure thousands per year and kill 1 to 2 people per day. The dangers are real and they cause severely costly liability and operational interruptions which generally cost over $1 million per event. Many smaller companies are forced out of business due to the cost of these events.

There are other nagging problems associated with electronic drives, power supplies and controls: As microprocessors get faster and smaller, they operate on lower voltages. This causes them to become even more susceptible to power quality issues. 24 volt input modules, for example, report an OFF condition until the voltage at the input terminal exceeds 12.5 volts and report ON when the voltage reaches 13 volts or higher.

Fluctuating voltages or voltages with voltage spikes can cause misoperation. “Misoperation as a noun means incorrect operation.” Misoperation may simply cause a delay in the signal or it can cause an open signal or closed signal to report the incorrect state of the input. Furthermore, most solid state components have P-N junctions which are damaged by voltage spikes. Typical voltage suppression schemes cannot assure proper operation or protection of the thousands of junctions in the thousands of devices in most server facilities.

The number of servers is increasing by an average of 18% per year in good and bad economic times, and they are all over the place. They are in cell phone facilities, Ebay facilities, and all computer manufacturers have them. All factories have some level of computerized inventory control and archiving financial and shipping and receiving data. Yes, even casinos have data centers and servers. Google tells us that right now, there are about 100 million servers that are currently being used all around the world. Additionally, bitcoin miners are simply computers running specialized software and they have the same electricity problems as servers.

The danger is real and there are many dangers associated with Arc flash.

There is a high energy blast causing the ionized air to burn and expand thousands of times instantly. This causes a concussive energy wave coupled with hot burning gas as well as vaporized copper which is lethal combined with the blast itself which is over 30,000 degrees incinerating everything it comes in contact with. The concussive force of the expanding air can collapse your chest stopping your lungs and heart from working. The hot blast has melted plastic safety glasses to the eye balls blinding people. These events will generally cause a lengthy investigation with downtime waiting for replacement equipment to be procured and installed.

The Future of Fire Protection for Battery Energy Storage...

The Eight Trends That Will Shape the Data Center Industry...

The Benefits of Washington State’s Hydropower and Energy... 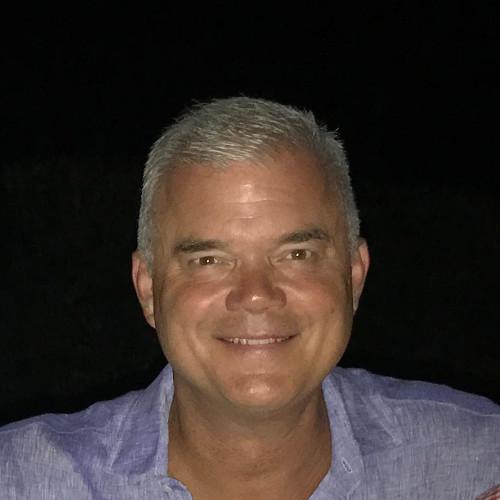 ‘Hybrid distribution for us is really all about enabling customer choice. And it‘s... The growth of the Internet economy has been a global phenomenon, requiring digital...